Panama City, with a population of nearly 900,000 within the city limits, and over 2,000,000 in the metropolitan area, is the largest and most heavily populated in the Republic of Panama.

On the Pacific shore, east of the mouth of the Panama Canal, it has undergone a very fragmented and diffuse urban development since it was created at the turn of the 20th century, further conditioned by the presence of large areas of private property and a historical tendency towards linear growth supported by major arteries to the east and northeast.

In this context of great urban dissolution, and with a growing population, it became necessary to equip the capital with a public transport infrastructure to facilitate mobility and connectivity between the city’s districts and the suburbs, without excessive traffic at the street level. 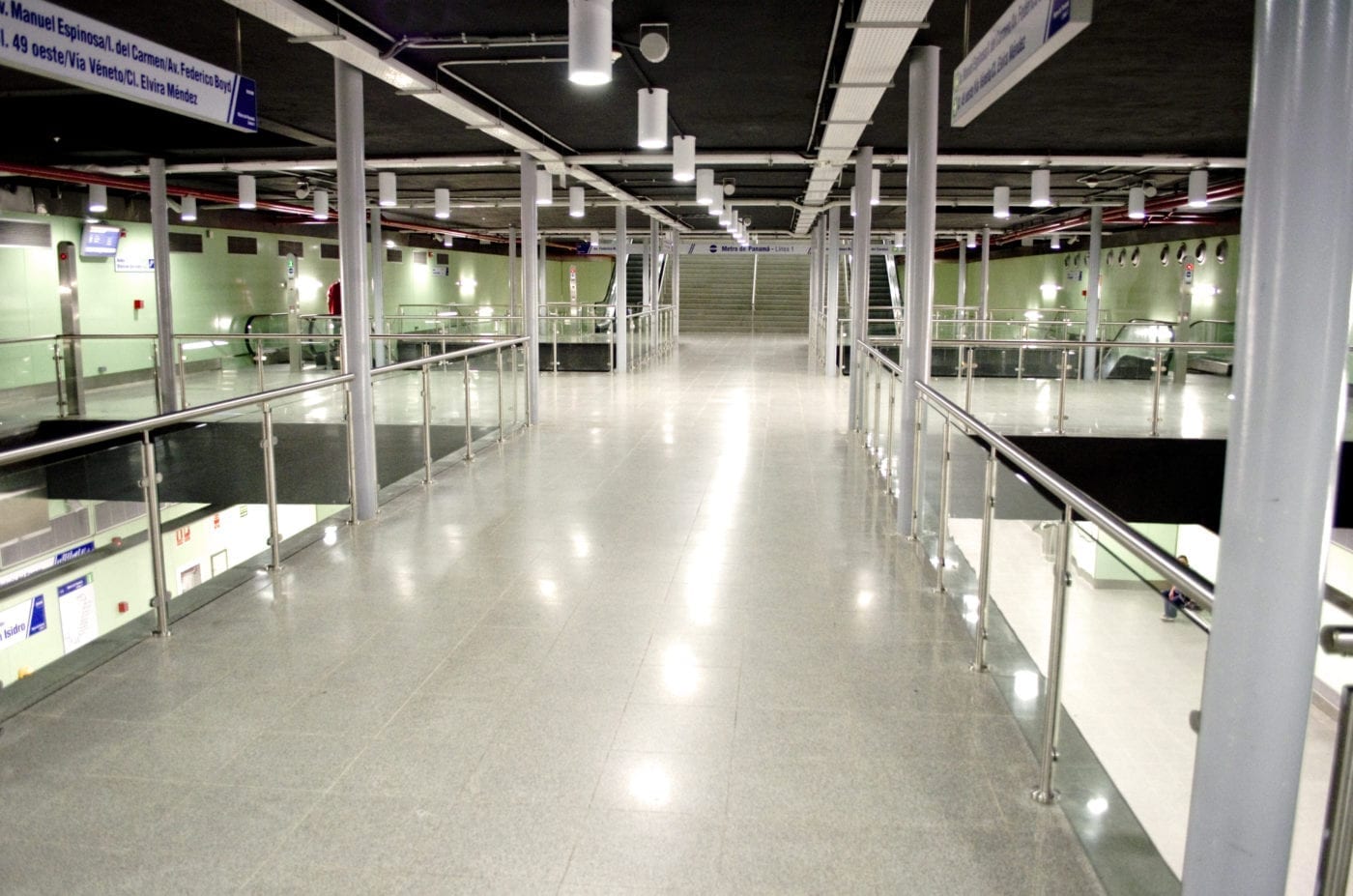 Construction began on Panama’s Metro Line 1 in late 2010 and it opened officially in April 2014. The approximate length is 16 kilometres, running north-south through the city and part of the metropolitan area along a high-demand corridor for public transport. To reduce implementation costs and its impact, most of the route was laid out following the axis of major arteries, through public spaces, without occupying roads on the surface, with underground or elevated sections.

The line has a total of 14 stations, six elevated and eight underground, each with an average platform length of 110 metres. Designed initially to serve up to 15,000 passengers per hour in each direction, the high service demand has increased over time, both in the number of trains and in their frequencies. 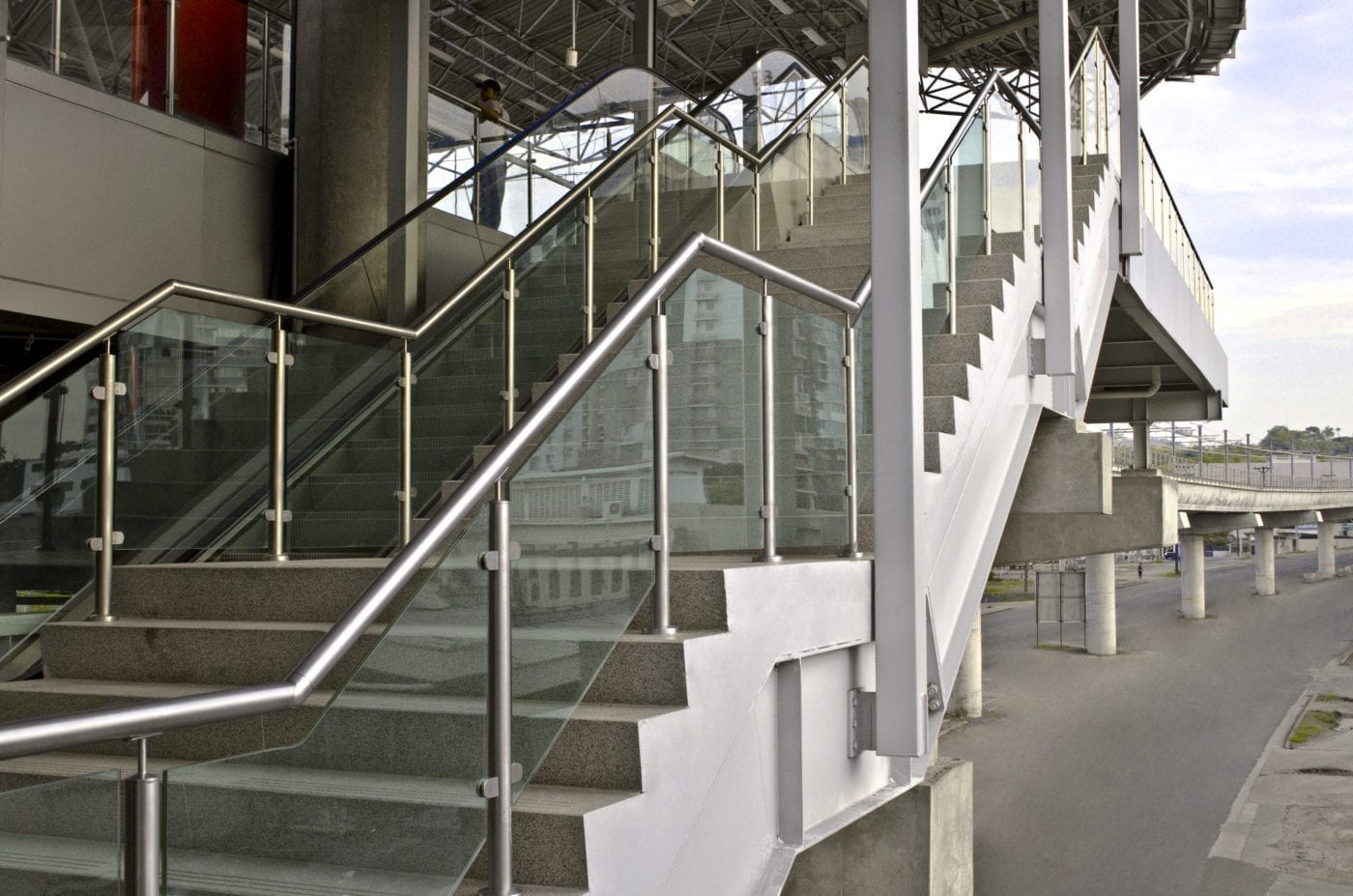 The construction of the stations and platforms responds to the need for a solid, robust design, with materials and finishes that resist exposure to intense public use and that also contributes to ease of use and compliance with the strict local safety regulations.

To comply with these demands, a railing concept was installed comprised of a stainless steel structure with rounded profiles and tempered glass panels: Comenza’s R-Concept: Glass system, which complies with the required resistance and strength, providing brightness and lightening the perception of the complex.

As a whole, it also contributes to unifying, without being strident, the perception of the different stations by the user, making it a referential design element.
Faced with the urban scale of the project, it was essential to facilitate quick and easy installation of this modular development, installing 6,500 metres of railing with very short deadlines, saving time putting them onsite and minimising costs and installation mistakes. 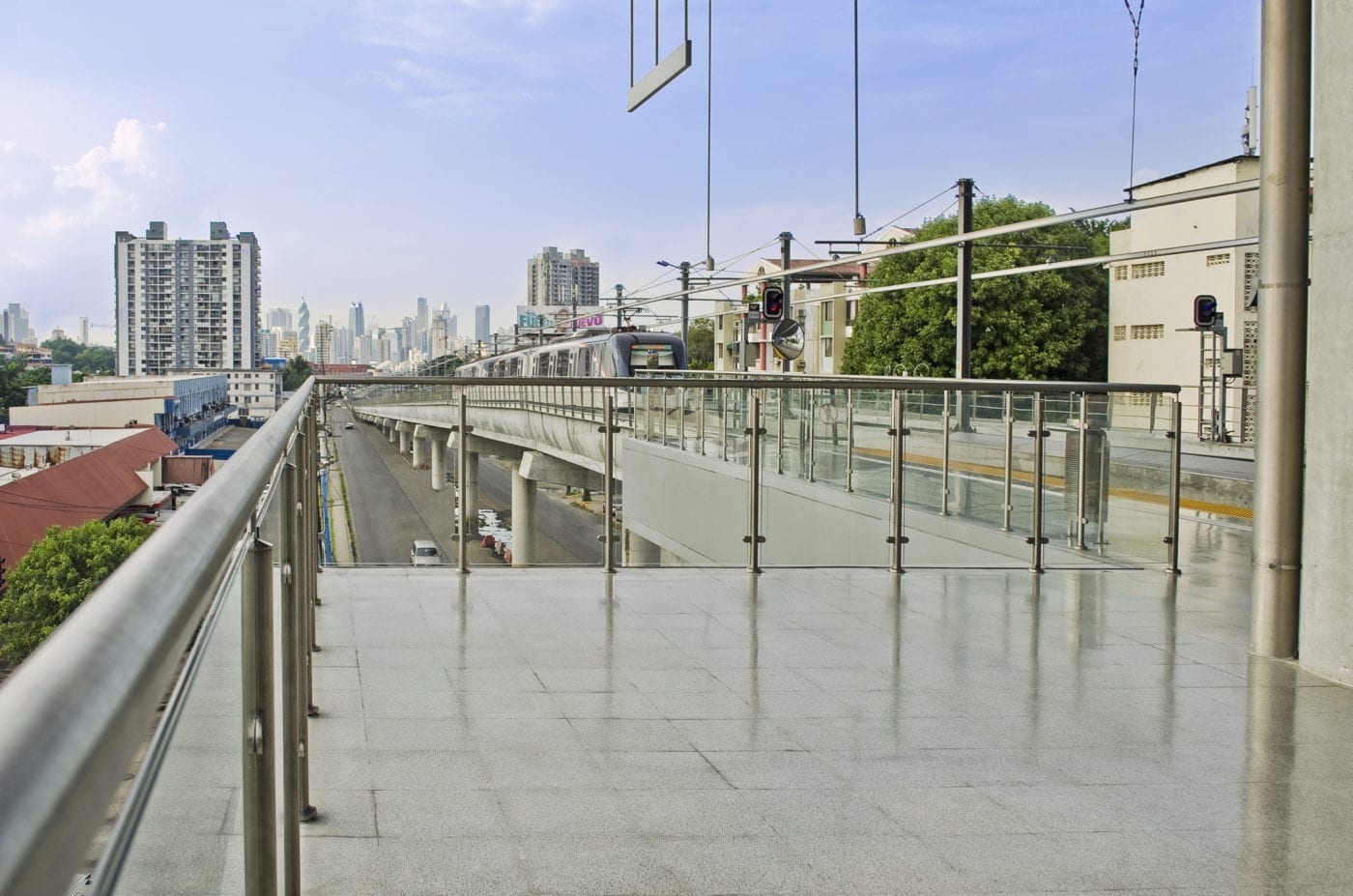 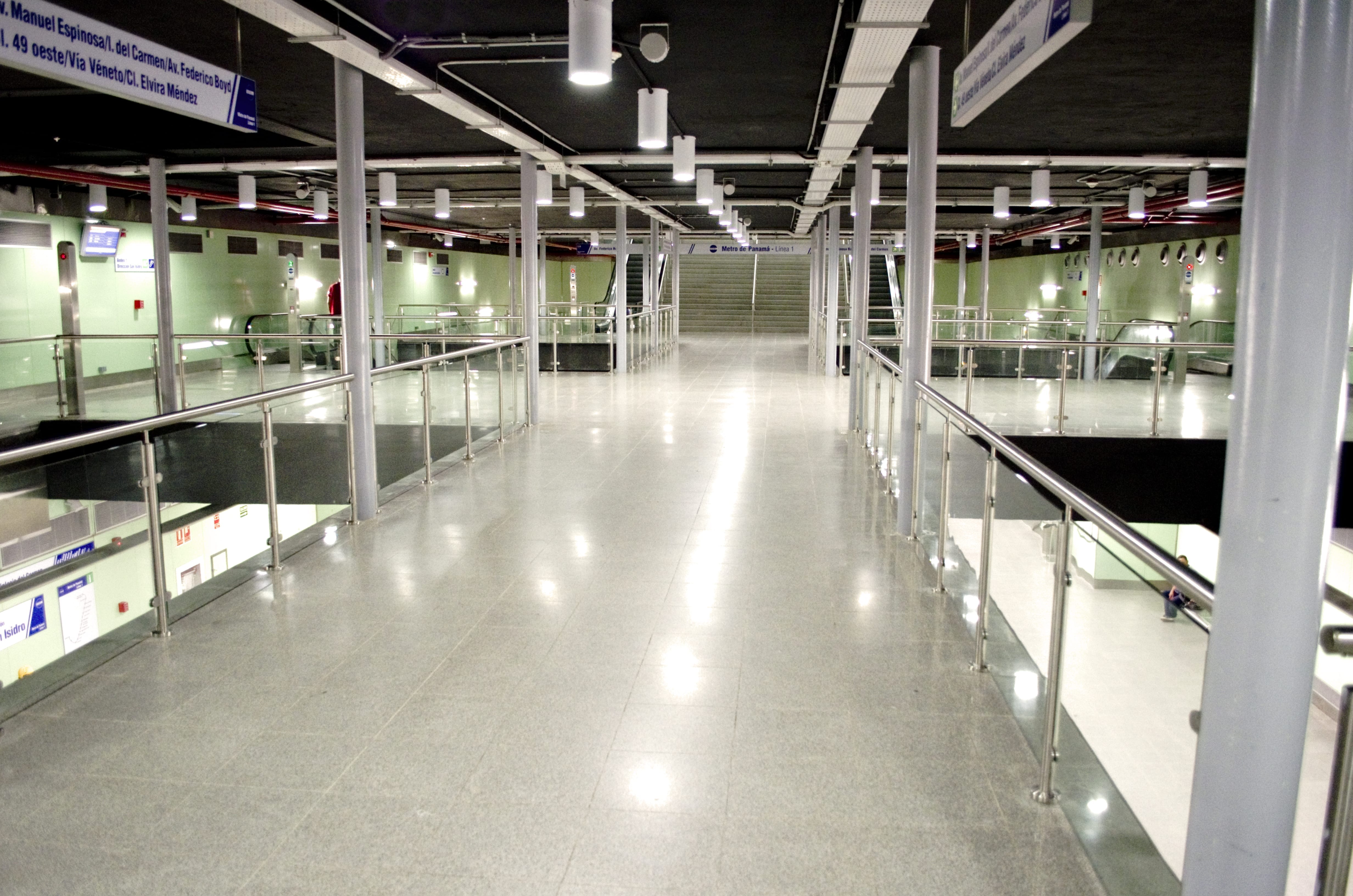 You can find out more about which cookies we are using or switch them off in settings.

This website uses cookies so that we can provide you with the best user experience possible. Cookie information is stored in your browser and performs functions such as recognising you when you return to our website and helping our team to understand which sections of the website you find most interesting and useful.

These cookies are necessary and cannot be deactivated on our system.
They are usually configured to respond to actions made by you to receive services such as modifying your privacy settings or filling out a form. In the configuration menu in your web browser, you can block or detect active cookies, but this may lead to parts of the web page not to function correctly.

To obtain more information regarding our cookies policy and how best to configure them in your browser, please visit www.comenza.com/politica-de-cookies

These are cookies used by Comenza and third parties that allow us to calculate user numbers so that we can carry out statistical measurement and analysis of the actions of website users.